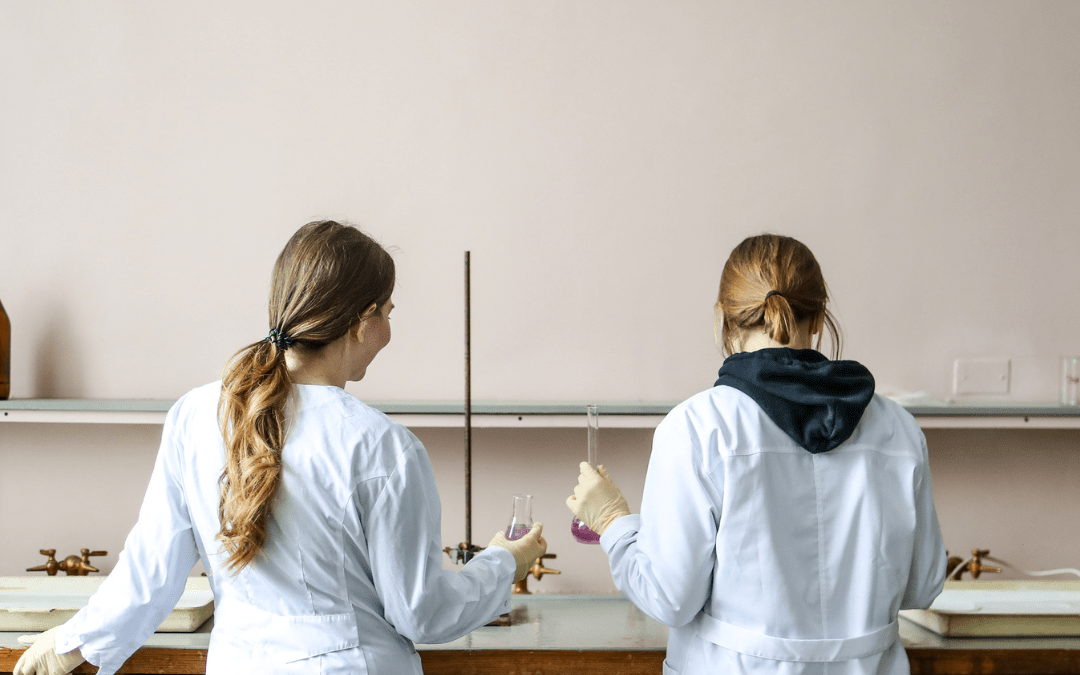 Issac Newton spent quite a bit of time studying light and published a work called Optics, published in 1704. Otto Schott, Carl Zeiss, and Ernst Abbe, who were the grandfathers of SCHOTT, greatly studied this work. In the early 1700s, Zeiss had a precision glass and machining workshop.

However, the quality of glass needed for his microscopes was poor. Schott was an expert in chemistry, and Abbe was knowledgeable in physics. All three of them worked together to make higher quality glass for microscopes, an important part of scientific discovery for centuries.

At the Sudbury Neutrino Observatory in 2015, Japanese researchers Takaaki Kajita and Canadian Arthur B. McDonald discovered that neutrinos have mass and can change shape. This discovery earned them the Nobel Prize—but glass had a lot to do with this discovery.

The observatory is 2 kilometers below ground and uses a 10-story telescope with multipliers. Precision glass components are present in the telescope; in fact, each multiplier is surrounded by a particular optical glass bulb. This bulb permits UV radiation from photons to pass through without damaging or degrading the light, which was something prior physicists did not have access to.

The Lijiang optical telescope in China is specifically designed to detect black holes. In 2015, the telescope discovered a rather large black hole 12 billion times the sun’s mass.

However, this incredible telescope needs glass ceramic components to work. The glass mirror substrate is made from Schott ZERODUR® glass ceramic. The glass has a thermal coefficient of near-zero, allowing the telescope to sit for long periods without images or data being degraded.

Because of the precision glass processing used in this telescope, scientists determined that the black hole formed as the universe did.

Dr. Donald Dingwell, the Secretary-General of the European Research Council, studies both volcanic activity and glass in his laboratory. He constructs man-made volcanoes and heats rocks to extreme temperatures, which causes an eruption.

Post-eruption, Dr. Dingwell studies the particles that have been ejected, some of which are pieces of shattered glass. Studying the trajectory and other properties of these glass particles helps Dr. Dingwell and his team try to determine what happens in a volcano right before it erupts.

While this doesn’t involve the machining of precision glass, this is still an excellent way to use glass to promote scientific discovery.

IRD Glass has been the leading supplier of customized precision glass, optics, ceramics, and sapphire product fabrication for over 39 years.

To learn more about our precision glass applications and our capabilities, speak to a representative today for a quote.