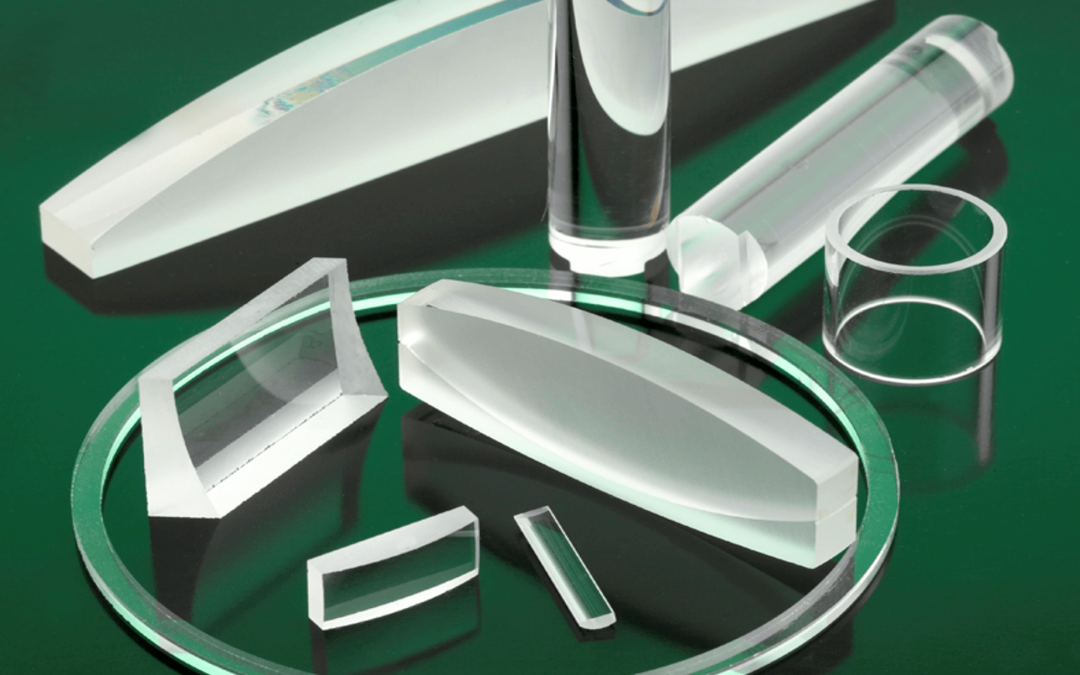 Quite simply, a diode pumped solid state laser is a solid state laser that is pumped with laser diodes. These types of high-power lasers require laser optic components to be precise and have a high surface quality for broad use in many technical applications, such as optical information processing, laser gyroscopes, laser spectroscopy, medical applications, and more.

Read on to learn more about the technology of laser optics as it relates to diode pumped solid state lasers, what some of the optical components are within (such as a homogenizers), and what the components are used for.

Laser Optics: What Is a Solid State Laser?

Laser Optics: What Is a Laser Diode?

A laser diode is a type of semiconductor laser that is electrically pumped. In a laser diode, the gain is achieved by an electrical current that flows through a p-n junction as the gain medium or a p-i-n structure, which is actually the more common of the two. This gives the laser the ability to release energy as photons. There are different types of laser diodes used in diode-pumped solid-state laser applications.

When a high-power laser is needed for an application, a diode-pumped solid-state laser is used. The types of laser diodes used in DPSSLs include:

Types of diode-pumped solid-state lasers include bulk lasers and fiber lasers, although DPSSLs are less commonly used in fiber lasers. Bulk lasers use a bulk piece of glass or laser crystal. Another type of DPSSL is a semiconductor laser, which is much less common. The most common type of semiconductor laser is a vertical external-cavity surface-emitting laser (VECSELs).

There are several types of laser optic components within DPSSLs.

Laser Optics: What Are Optical Components in DPSSLs?

At IRD Glass, we have the capabilities to produce homogenizers, laser cavities, and laser mirrors, among other laser components. Some more detail is listed below.

A laser cavity uses frequency-selective optics. This stabilizes the resonator in the laser and prevents all but one transversal and longitudinal mode of the laser from being amplified in the oscillator. The result of this is extremely stable single-frequency (SF) or single longitudinal mode (SLM) emission and a perfect diffraction limited beam.

IRD Glass has been the leading supplier of customized precision glass, optics, ceramics, and sapphire product fabrication for over 40 years. To learn more about laser optics, diode-pumped solid-state lasers, and our capabilities, speak to a representative today for a quote.