What Is a Laser Ring Gyroscope? 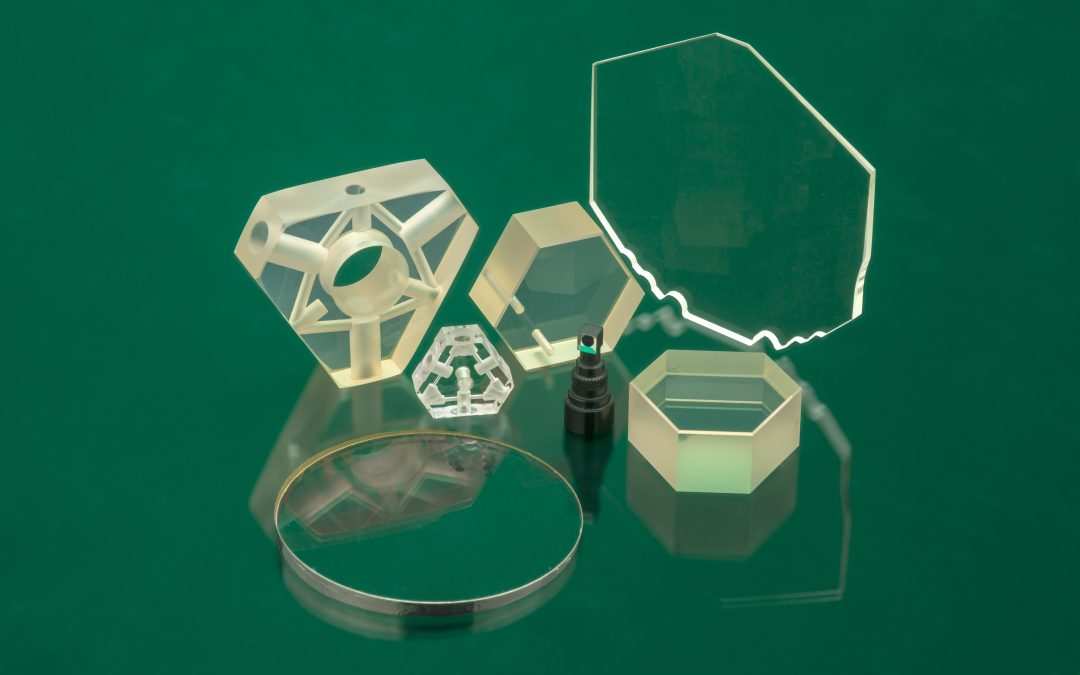 The principle of any gyroscope is a spinning wheel or beam of light that can detect how far an object is from where it is supposed to be. A laser ring gyroscope is an amazing component that has virtually no moving parts and is based on the Sagnac Effect.

French scientist Georges Sagnac first demonstrated the effect in 1912 when he noticed that a split beam of light could travel both counterclockwise and clockwise around a moving platform. Gyroscopes based on the Sagnac effect came in the 1960s, as the concept needed both lasers and fiber optics to work.

IRD Glass has been a sole-source supplier to the largest gyroscope manufacturer in the world, Honeywell, for over 30 years. Laser ring gyroscopes are an integral part of nearly every aircraft in the sky.

While we don’t build the complete ring laser gyros, we have the capabilities to make the precision ceramic-glass bodies, drill the precision holes, and provide the super-polished laser mirrors.

How Does a Laser Ring Gyroscope (LRG) Work?

Laser ring gyroscopes perform based on the Sagnac Effect. The gyro wheel itself, which is on an aircraft’s turn indicator can handle an airstream of up to 10,000 revolutions per minute. First, laser beams are split and then travel on opposite paths through three perpendicular hollow rings attached to a vehicle. The term “rings” is just a blanket term—these “rings” are often rectangles, squares, and triangles filled with inert gases. The laser beams reflect through the gases with the use of mirrors.

The interference patterns of the three rings are next numerically integrated, which determines the turning rate of aircraft in three dimensions.

What Are the Benefits of Laser Ring Gyroscopes?

A laser ring gyroscope is one component of an inertial reference system, typically in aircraft. When compared to mechanical gyroscopes, there are several benefits of using laser gyroscopes in an inertial navigation system setting: